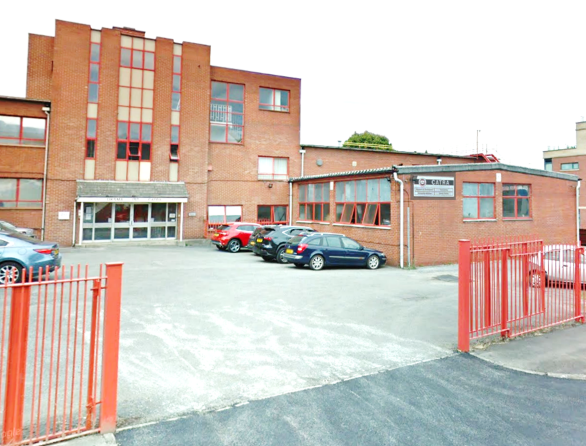 CATRA was set up in 1952 to provide research and development facilities for the local cutlery and knife manufacturers.

The sales turnover doubled between 1994 and 2000 as the client base became worldwide. C. N. Kington was the founding director who passed the reins to Ted Oldfield in 1956, who had joined the laboratories in 1952 as a Graduate Metallurgist. Ted steered the research activities into all technical aspects of cutlery type products from materials, manufacturing process and machinery to quality and testing issues. Ted retired as director in 1988, but continued for five more years acting as a consultant. During his era, CATRA were responsible for many major developments including:

In 1988, Roger C Hamby took over as Director of Research having joined in 1976 as a Senior Engineer and had been working with Ted Oldfield very closely on all aspects of the business. Roger’s Directorship started as the compulsory industry funding ended and the decline of the British Cutlery Industry was becoming a major concern for the future of CATRA. At this point the level of commercial activity had been low and CATRA would not carry out any work or pass any research papers to non-British Companies. It was clear therefore that CATRA’s survival depended on commercial growth and in particular sales to overseas clients. This business plan paid off and in the last 25 years export sales has risen to over 55% and all commercial activities have risen to 98% of total income from below 5% in the early 1980’s. 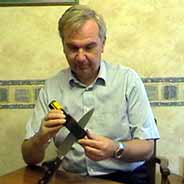 In the last 25 years, our testing services, test equipment and knife-sharpening machinery manufacture have become the main stay of the activities, supported by many self funded research and development activities. Such self investment as led to new innovative products like the CATRAHONE whose sales to the domestic kitchen market are growing rapidly and enjoying tremendous customer acclaim.