for RAZORS | SCALPELS | OTHER FINE BLADES 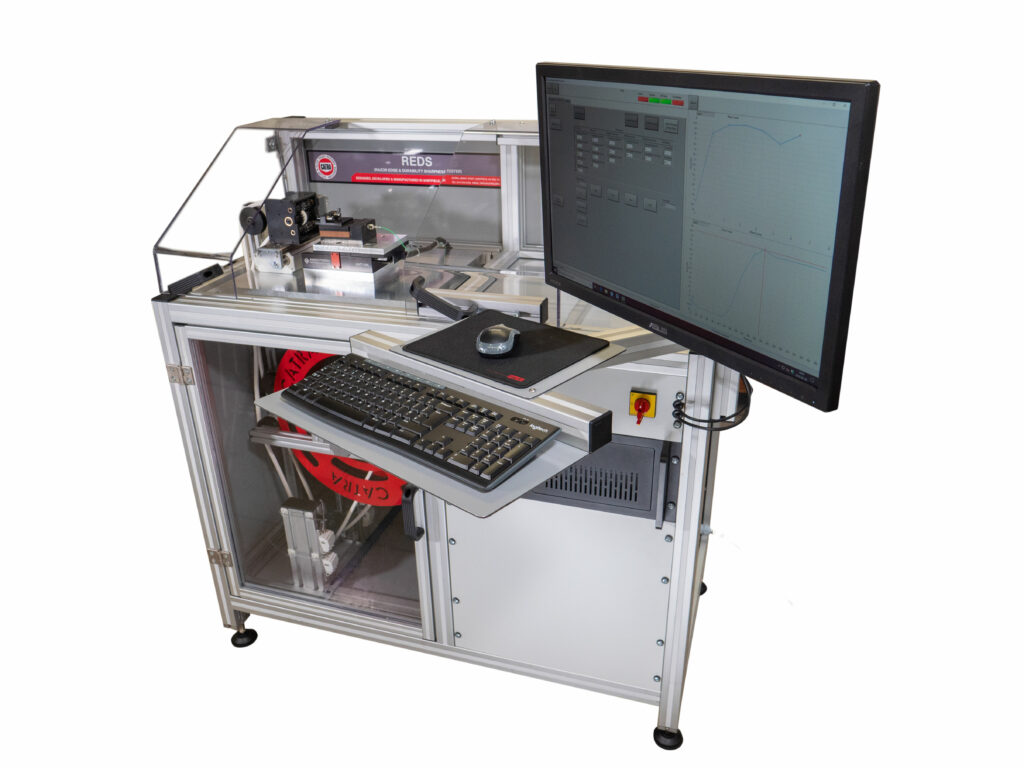 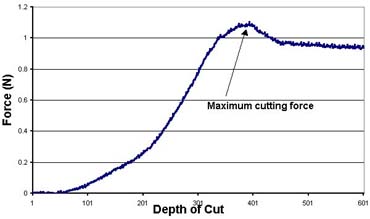 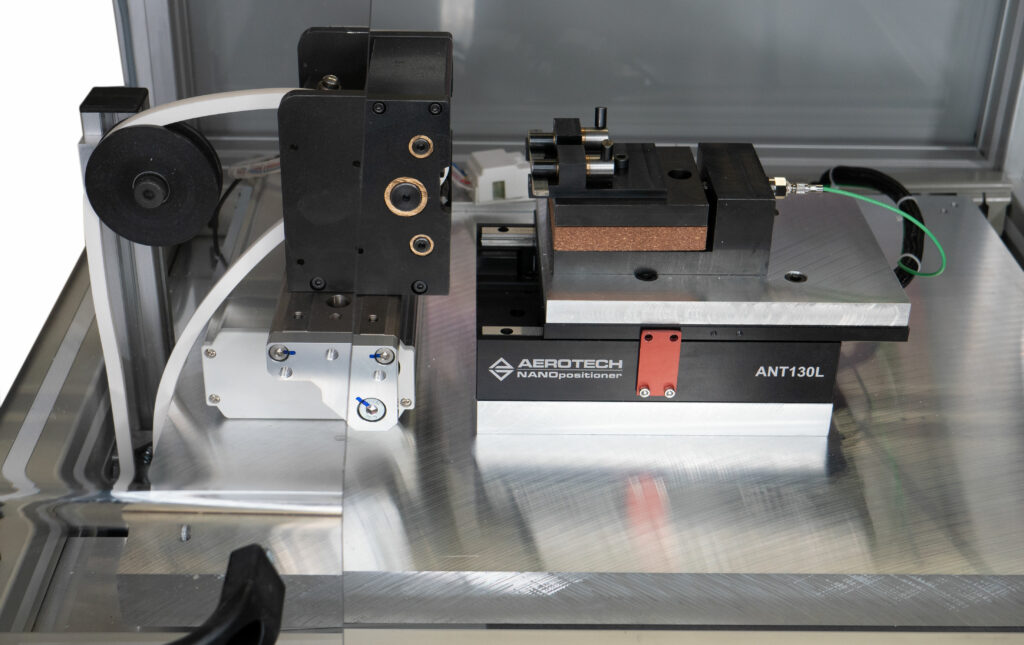 Cutting force measurement is conditioned and monitored by a proprietary signal conditioning unit feeding the force data to a PC. This PC processes the force signal, identifies peak loads and collates all readings to create a peak force curve. The software allows multiple graphs to be superimposed. The data manipulation is carried out under visual basic control and the data recorded in an Access compliant database. The system enables the operator to record all relevant blade/parameter information and print out a detailed test report for each blade test. In addition the software links to Microsoft Access database software providing storage and recall of all test data and to Excel foe in depth data analysis.

The software and control system is designed in such a way that the unit can be utilised as an edge sharpness and life development machine and not just a sharpness/life quality measurement system.

To find out more, Click Here for our latest brochure